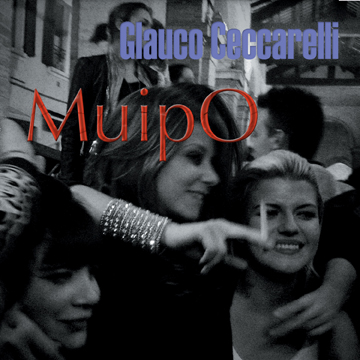 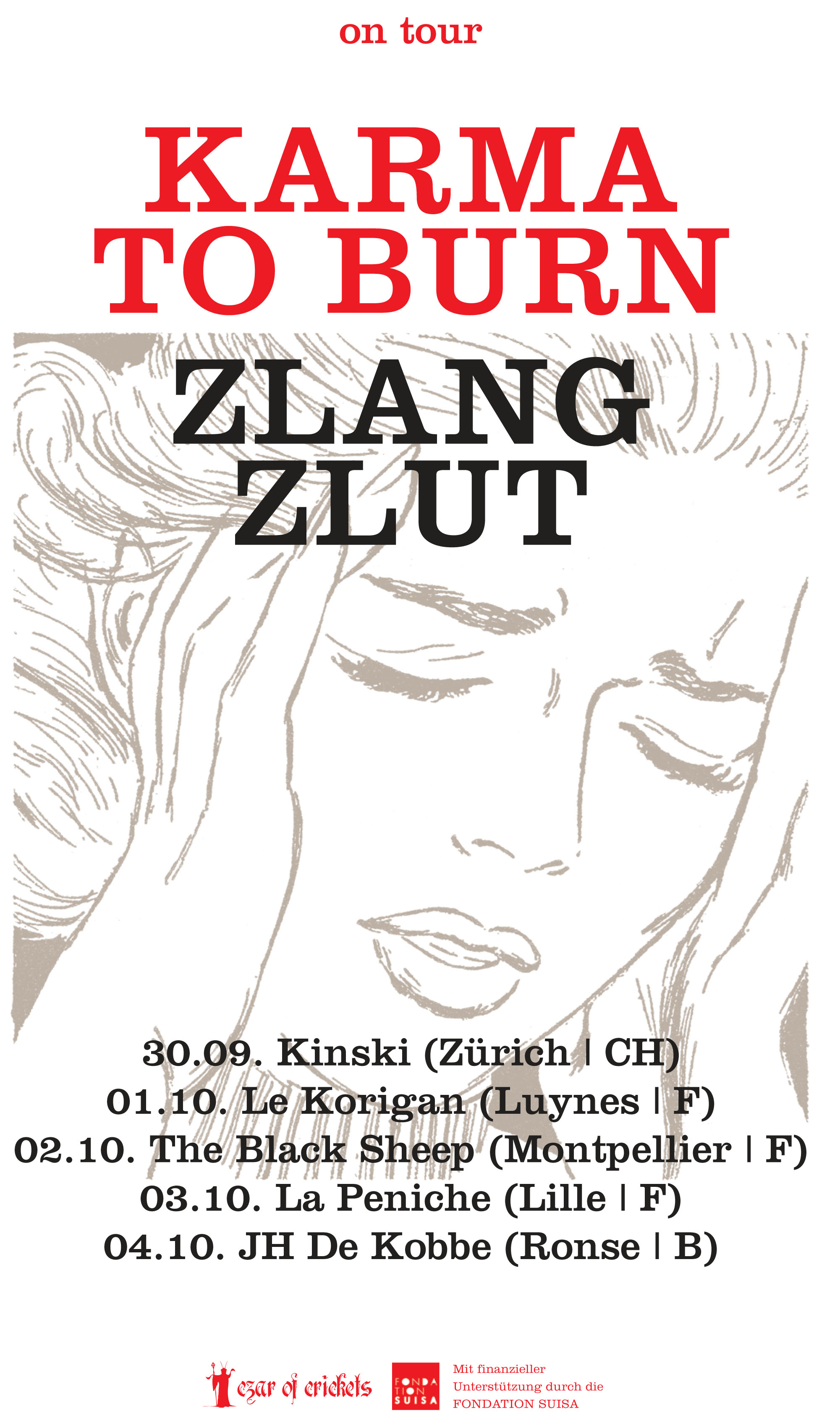 As a half Swiss half Italian Glauco Ceccarelli is singing about being the swiss bastard in Italy and the Italian bastard in Switzerland. The single „Bastardo“ was played, recorded and mixed by Glauco Ceccarelli himself. „Bastardo“ is sung in German and Italian. The lyrics of the song probably speak pretty much to everybody who grew up in two different countries with two different languages. "Bastardo" is taken from the album „MuipO“ which is going to be released in the middle of October. 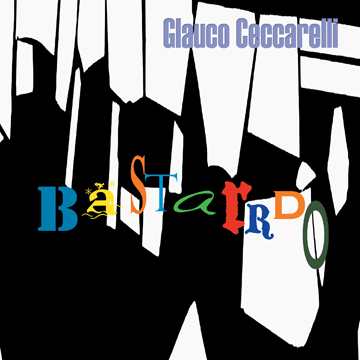 Purchase Go Down North through itunes: 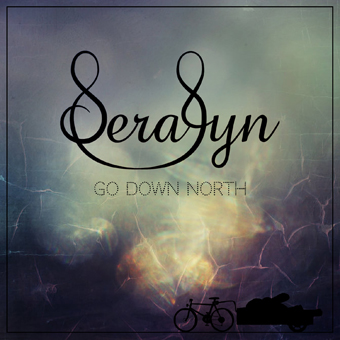