Today the debut album "Innocence & Experience" from Songs For An Eye is officially out. 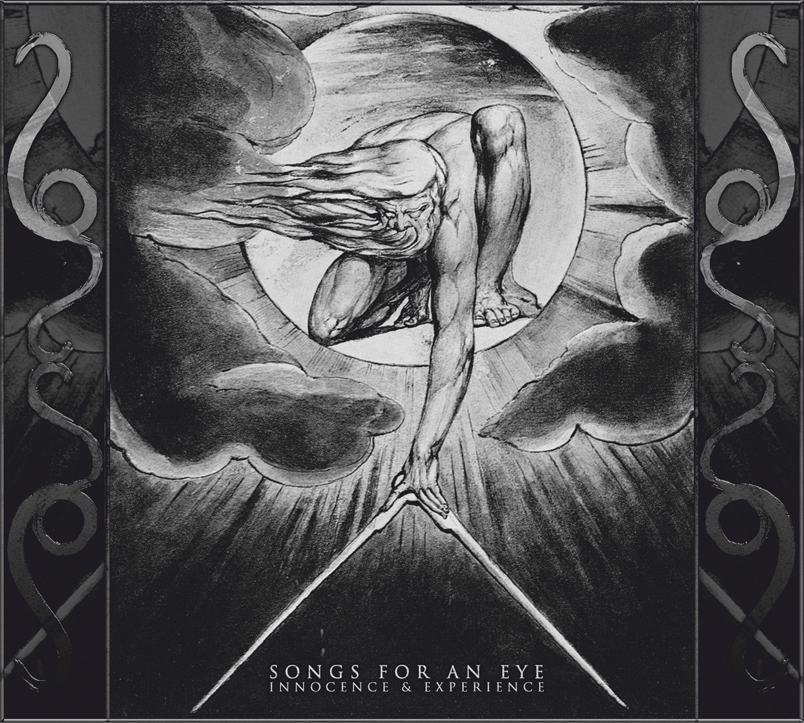 On a spring day of 2011, as Frédéric Hug had carte blanche to open for a rock/noise show in solo, he decided to combine his sensitivity to music and poetry both in one by telling and singing some William Blake poetry on some guitar melodies he had in mind for a couple of years. From then he kept working on this project slowly, waiting for inspiration, and joined his ex-bandmates from Zatokrev (with who he plays the drums, from 2010 to 2018) for a couple of acoustic shows here and there across Europe. As feedbacks from the audience were always enthusiastic, he finally decided to record some tracks to release it on the swiss label Czar of Crickets.

« Innocence & Experience » is a gathering of 7 poems taken from the famous « Songs of Innocence » and « Songs of Experience » by William Blake. The original music, composed by Frédéric Hug for one guitar is inspired by the huge mythology that Blake created. By choosing two original drawings from the same artist, and by asking the Swiss collective SAROS to do the graphic design, the goal is to show how important it is to connect different kind of arts (music, poetry, drawing, graphic design) to deliver a complete vision of things. The live recording lasted one day to trap as much as possible the freshness of first takes. The mix/mastering was made by N. David, who is familiar with taking care of classical and acoustic music. 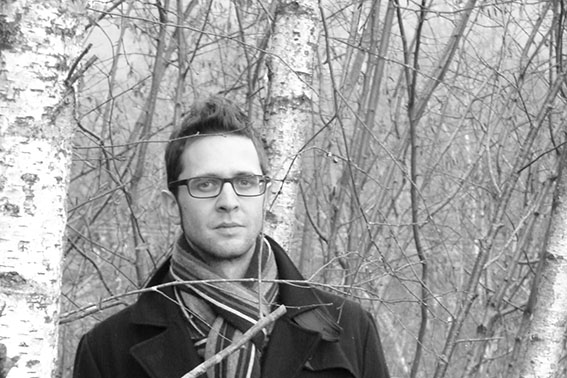