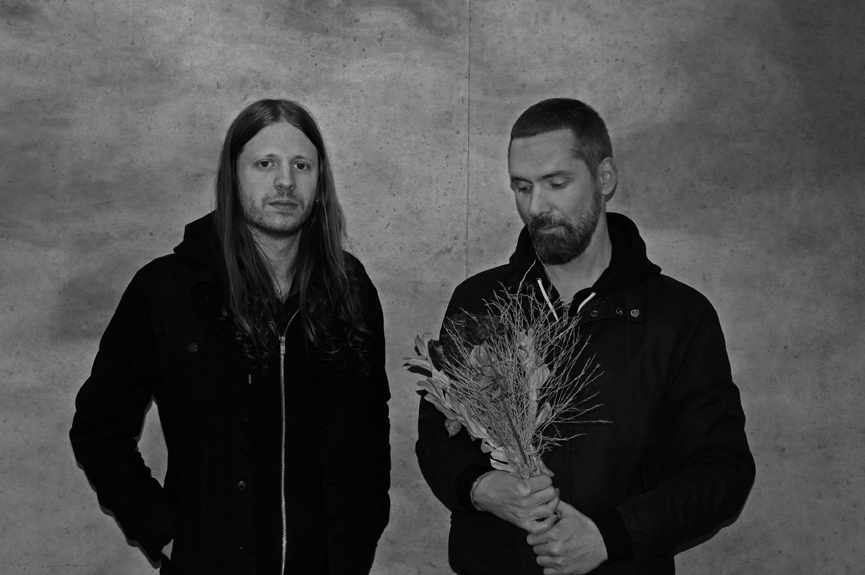 Switzerland's Sum Of R exists since 2008 and was created by Reto Mäder (URAL UMBO, RM74) to construct/deconstruct sound in ways that infest and cloud the interior of the mind. Sum Of R creates slow moving instrumental music with a sensibility for hypnotic and complex song structures.
Their intense and pulsating sound is influenced by drone, post-metal, ambient, noiserock, psychedelic and cinematic post-rock. Sum Of R’s ritualistic take on expanding sound layers is deepened by the rawness of an unconventional metal atmosphere plunged into darkness, light and its reflection.
Their live performances as a duo are characterized by a cyclical process involving bass guitars, drums, effects, samples and drones to create a unique and dense whole which is more than the sum of its parts.