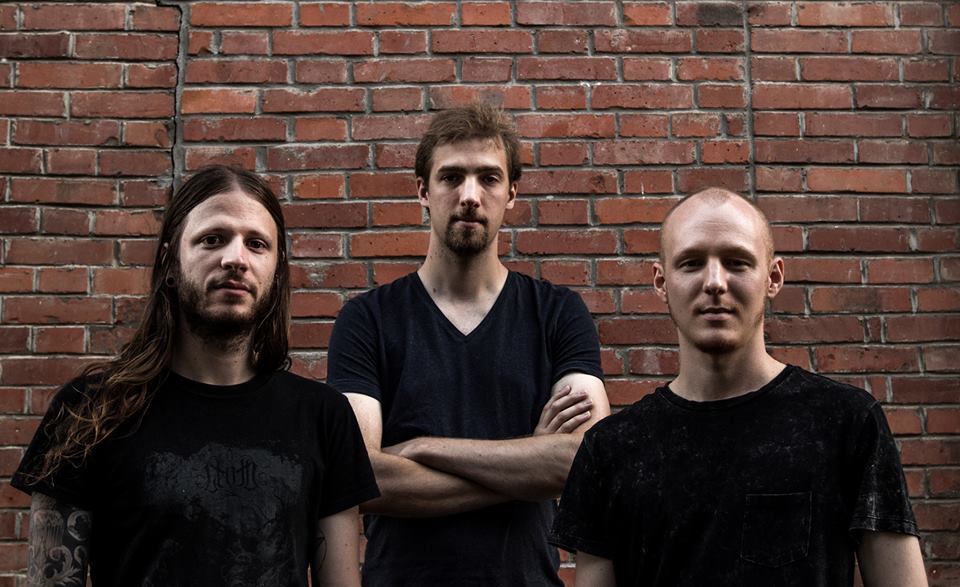 Born of the embers of endless hours of improvisation; the music of Khaldera is the reflection of what is created on the spur of the moment. Something that is beyond the grasp of rational thought, cast into songs, allowing it to recreate these particular moments to a certain extend. Situated someplace amidst the gentle hills of the Swiss Plateau, Khaldera has self-released their debut EP “Relief” in 2013 (mixed and mastered by Aaron Harris and Chris Common respectively) before being signed to Czar Of Revelations and releasing their follow up EP “Alteration” in 2016 (mixed and mastered by BlackArtAudio Studios).