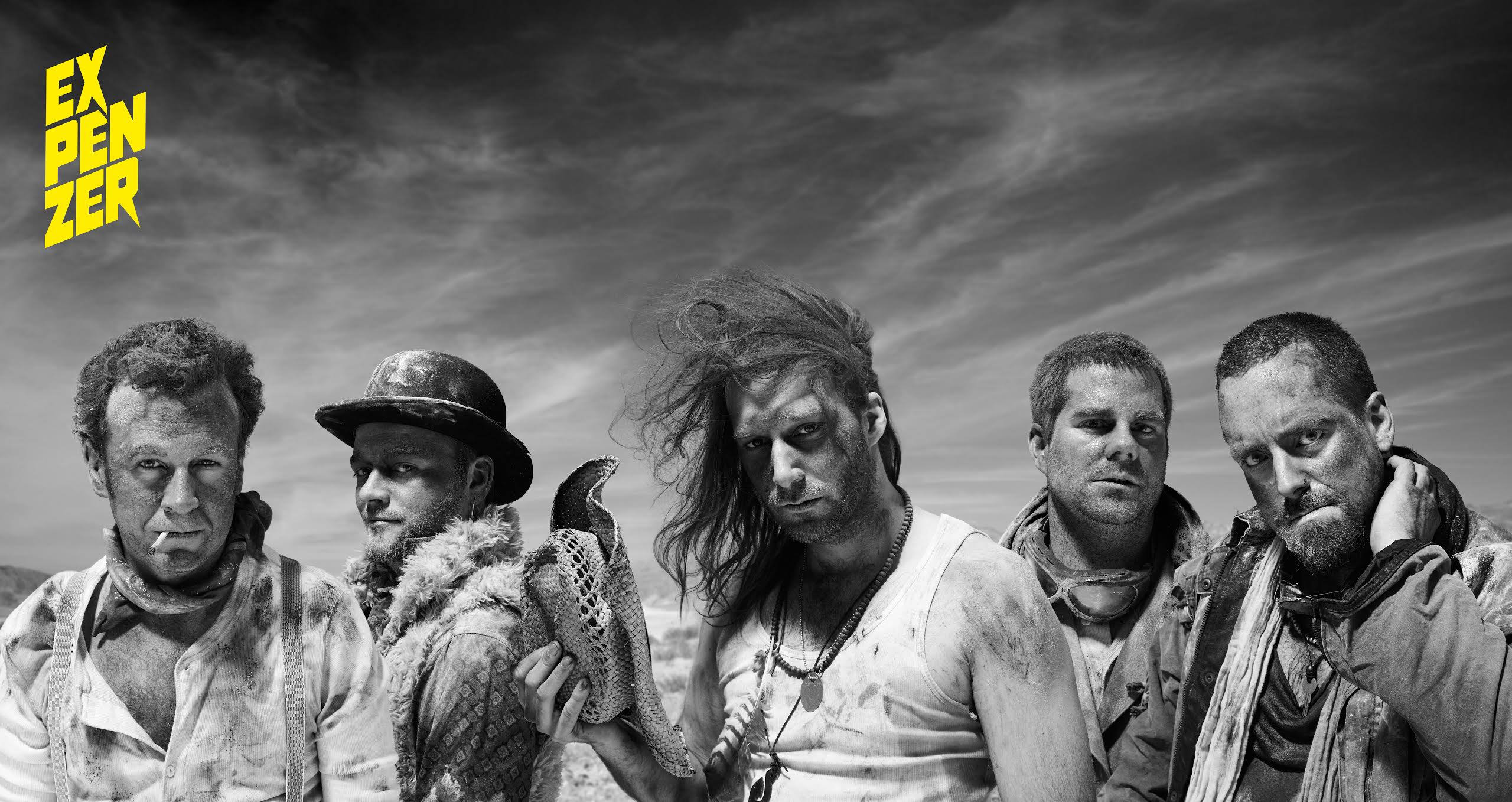 To describe their sound, imagine the brash „kick in the door“, feeling from Pantera's Cowboys from Hell - the drive, never lettig up, like The Haunted's“...made me do it“ and the class of acts like Testament or Exodus. Join this exciting ride on a runaway train, steared into traffic, on purpose...with EXPENZER's debut album, KILL THE CONDUCTOR.

You get something special when you combine the experience of musicians that grew together in nearly two decades of rehersals, concerts, recordings and the passion of a fresh born band, unleashing it's unspoilt energy. All the members in EXPENZER created the foundation for their debut album, together in various combinations, on different terrains, to finally combine all their strenght on one target : to KILL THE CONDUCTOR!

In the Summer of 2014, all the stars fell in line and created an electrifying force behind this collaboration, that unfolded during the first live performances of the band, wich put them on a festival bill amongst Kreator, Vader or Satyricon, and concerts with Swiss Class Acts, like Gurd or Poltergeist, proving their ground, with an untamed joy to play on stage. The music was created fluently and focused, though the characters’ history with each other and a collective mindset on a distinct style and attidute, in the songs you'll hear.

In the same year "Kill The Conductor" was recorded, mixed and mastered by V.O. Pulver (GURD) at the Little Creek Studio. We from Czar Of Bullets are proud to release the album worldwide in May 2015.