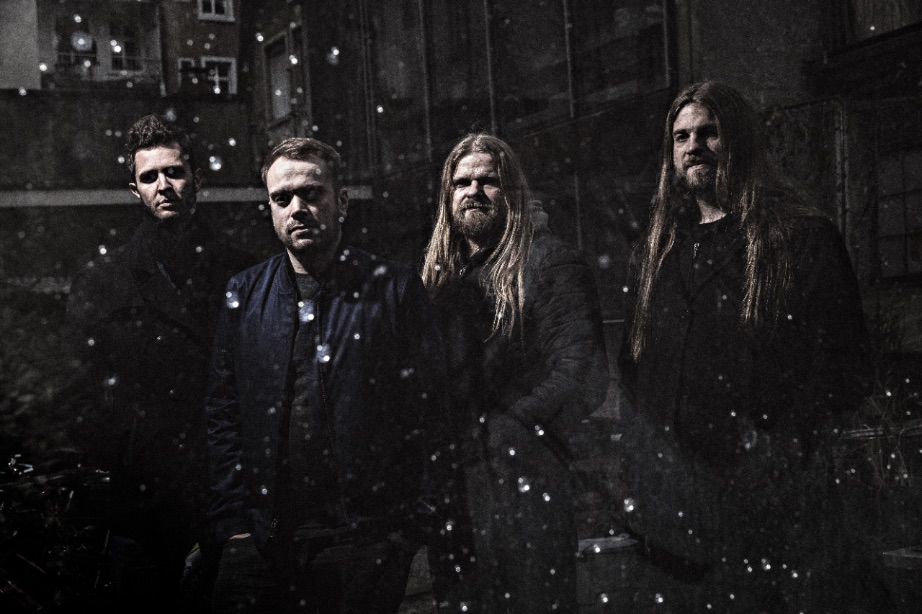 Back in 2002 when Basel’s musical horizon was rather like a wasteland, Zatokrev was founded to rough up the local music scene.

Although their first self-titled album was only intended for demo purposes the band immediately got offered various deals and finally released the record in 2004/2005 on Code:Breaker, Earache and Division Records to overwhelming critical reception all over Europe and America. Their unique mixture of slow, heavy rock and extreme metal styles brought them a creative and unpredictable reputation early on.

In 2007 the follow-up „Bury The Ashes“ was released through the Finnish label Firebox Records continuing their efforts of exploring the dark, monolithic soundscapes they conjured on their debut.

They started touring extensively building up a fanbase across Europe, while also forging strong bonds with some of the scene’s bigger names resulting in a deal with UK’s cult label Candlelight Records in 2012. Candlelight would go on to release their next two albums „The Bat, The Wheel And A Long Road To Nowhere“ (2012) and „Silk Spiders Underwater...“ (2015).

Zatokrev have claimed stages on countless tours and festivals all over Europe while gaining the status of an intense live act. The numerous line-up changes throughout the years did not harm the creative output of the band; they have now reached a state of experimentation which expands their horizon even more – not only on a musical level but also on a visual and thematic level.

The highly metaphorical lyrics and artworks aim to express personal/spiritual struggle as well as growth in different ways; both negative and positive energies are part of what the band builds up and tears down. Their musical repertoire is no less than impressive, reaching from the typical monolithic sound and slow groove to moments of psychedelia, ambient and industrial, over to black & death metal, leaving no stone unturned.

In 2004 Metal Hammer UK used the term „avant-garde“ to describe what Zatokrev do. Fifteen years later this term is more pertinent than ever before.

Growing up in Basel myself, Zatokrev was one of the first ever bands I saw playing live and since then I, together with many other local musicians, share an unshakable respect for them, not only for being a source of outstanding art for all these years, but furthermore for being true friends and upright supporters of the local art scene.